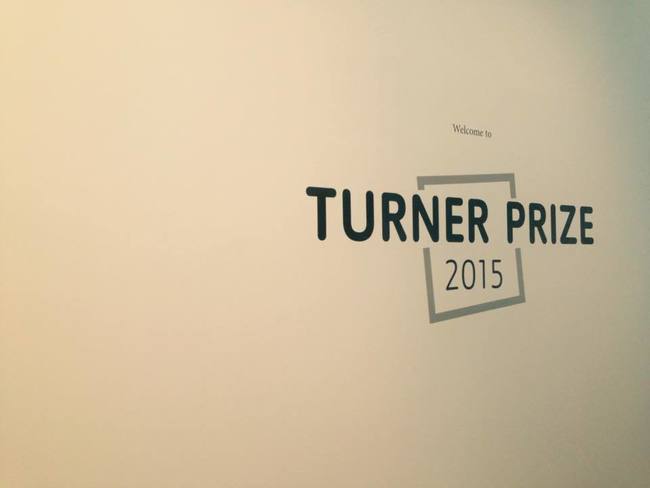 Scotland is playing host to the first Turner Prize in its city and it’s great news that Tramway on the South side has been chosen. Tramway itself is a hidden gem of a gallery which holds workshops, extensive space and a cafe giving you a view of the Hidden Gardens.

Artists nominated for the Turner Prize this year are Bonnie Camplin, Nicole Wermers, Janice Kerbel and Assemble which is a showroom for the talented Granby Workshop. 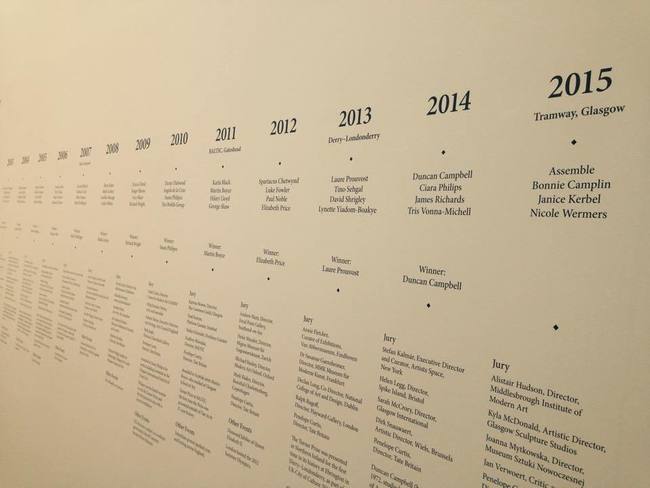 Firstly, Janice Kerbel gives us an array of live performances with DOUG shown at various times every day. The piece introduces a variety of features combining opera with different types of performance.

Nicole Wermers shows her untitled piece. It’s described as a sculpture which I would argue is labelled loosely. The idea behind the piece, which features fur coats sewn in to Cesca chairs, is that of ‘ownership’ in that putting your coat behind a chair is a sign of claiming that chair. With that is the illustration of torn paper on the wall, sculptures I did enjoy in its roughness and hurried appearance.

Bonnie Camplin‘s Patterns is a series of video interviews in which the interviewee recall 'extraordinary experiences’. The interviews are engaging and interesting. Alongside the videos Camplin has allowed her audience to further engage in the piece by providing books covering the topics being recalled and they cover a wide spectrum of the conversations.

Finally, Granby Workshop as part of Assemble. With this piece the idea is to walk in to the workshop and exposed to the magnificent work that the people at Granby Workshop do. I enjoyed the detail in their work, the explanation behind the pieces, how everything came to be and the variety of pieces. It felt warm, the colours were inviting, it was just a very positive experience. Not to take away anything from the other Turner nominees its just that this entry felt..Good. It was hard graft, it was artistic and it held merit. I never thought I would but I would certainly push the Granby Workshop for the winner. 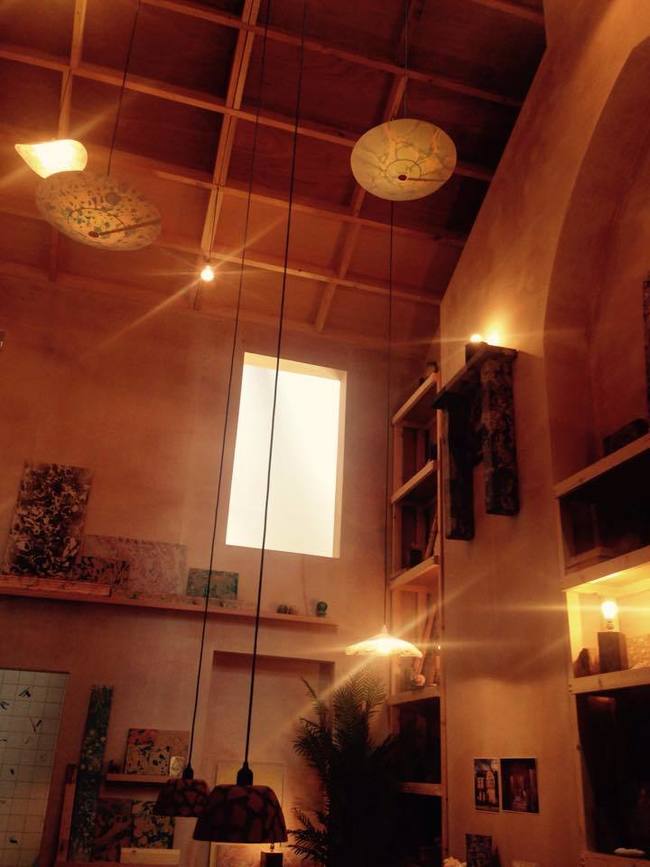 (They also have an amazing load of David Shrigley merchandise in the gift shop!).

Modern Art has always had its fair share of criticisms. Yet what can we say is the root cause of the outrage? Is it the controversy of the piece, the money used to produce it or is it to do with class? The privileged arts student versus... Continue →